The Franco-Myanmar archaeological cooperation project recently participated in the first ever whole-genome study of ancient Southeast Asian human DNA. Due to its diverse geography and ecology, Southeast Asia has a highly complex population history. These ground-breaking results, published online as Lipson et al. in the renowned journal Science on 17th May 2018, document at least three significant migration events over the last 50000 years.

Ancient DNA is rarely preserved in tropical climates and only 18 individuals from Cambodia, Myanmar, Thailand and Vietnam passed the rigorous screening process, of hundreds tested from recent excavations. The two Myanmar samples, a young adult female “S28” and an older adult female “S29”, were excavated by the Franco-Myanmar team in 2015 at the Late Neolithic-Early Bronze Age (c. 12th-8th c. BC) cemetery of Oakaie, in Sagaing district. S28 and S29 probably lived during the Late Neolithic, at the end of the 2nd millennium BC, just before the appearance of metallurgy. They were buried in a coffin or wrapped in a burial shroud and accompanied by one or two pots.

The general model for the Mainland Southeast Asian Neolithic is that Austroasiatic language-speaking rice and millet farming populations from what is now southern China migrated south into Southeast Asia in the late 3rd to early 2nd millennium BC. There is good archaeological and linguistic evidence from Thailand and Vietnam that these farmers settled and intermixed with previous hunter-gather communities. The new aDNA data support this general model.

However, the two Myanmar samples, which although likely to be Neolithic are dated from about 1000 years after the initial Neolithicisation of Southeast Asia, do not have ancient DNA comparable to the studied individuals from Cambodia, Thailand and Vietnam. Instead their DNA more closely matches that of the current Sino-Tibetan speakers, including many present-day Myanmar people.

Dr T. O. Pryce, director of the French team of the Franco-Myanmar project said, “These are the first aDNA data available for Myanmar and sample numbers are very low, so we must be very cautious in our interpretation of these results. Nevertheless, a preliminary reading of the data could be that upper-central Myanmar at least experienced a different Neolithic migration history to that of the rest of Mainland Southeast Asia. In this scenario farming populations may have travelled via what is now southwestern China, rather than the southeastern Chinese passage responsible for Thailand’s and Vietnam’s Neolithicisation.” Dr Pryce went on to state, “Seeking out these subtle yet important variations in Southeast Asia’s historical trajectory is a major aspect of the Franco-Myanmar archaeological team’s work, and Myanmar is an incredibly exciting place to be working. I am extremely grateful to my scientific collaborators around the world, the financial sponsors in France and most of all to the Myanmar authorities and local people who make archaeological research in Myanmar both possible and a pleasure.”

The genetic study was led by researchers from Harvard University and the University of Vienna. The Franco-Myanmar project was founded in 2001 as a collaboration between the French National Centre of Scientific Research and the Department of Archaeology of the Myanmar Ministry of Religious Affairs and Culture. The excavation of Oakaie was financed by the French Ministry for Europe and Foreign Affairs and administered by the French Institute in Yangon. All authorisations were provided by the Ministry of Religious Affairs and Culture in Naypyidaw. 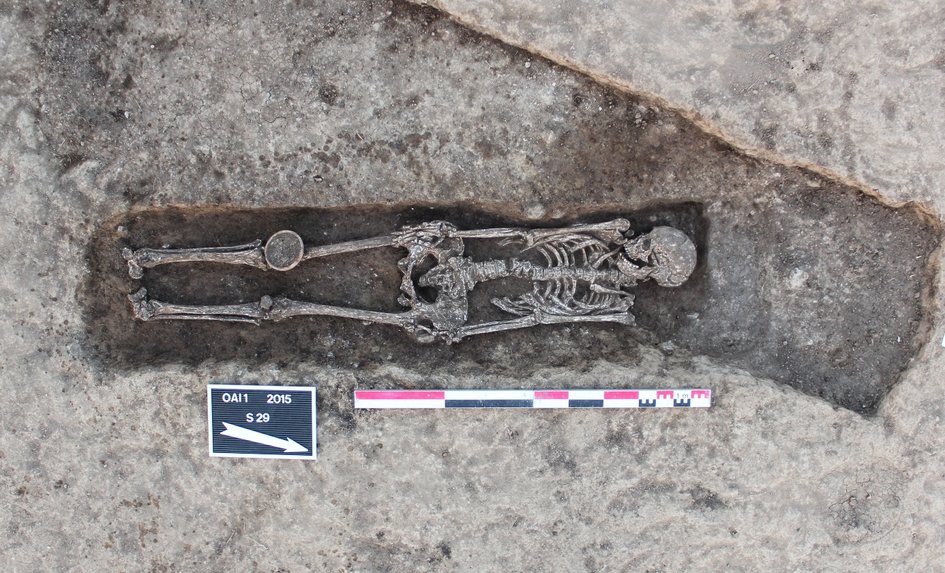 Figure 3 : Adapted from Lipson et al 2018 : Fig. 1.Overview of samples. (A) PCA with East and Southeast Asians. We projected the ancient samples onto axes computed using the present-day populations (with the exception of Mlabri, who were projected instead due to their large population-specific drift). Present-day colours indicate language family affiliation : green, Austroasiatic ; blue, Austronesian ; orange, Hmong-Mien ; black, Sino-Tibetan ; magenta, Tai-Kadai. (B) Locations and dates of ancient individuals. Overlapping positions are shifted slightly for visibility.